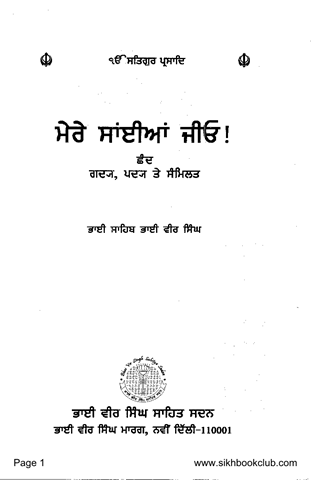 Mere Saiyan Jeo is based on nature beauty like rain and sky.how they are important for human life.Earth has been a giving planet. Everything humans have needed to survive, and thrive, was provided by the natural world around us: food, water, medicine, materials for shelter, and even natural cycles such as climate and nutrients