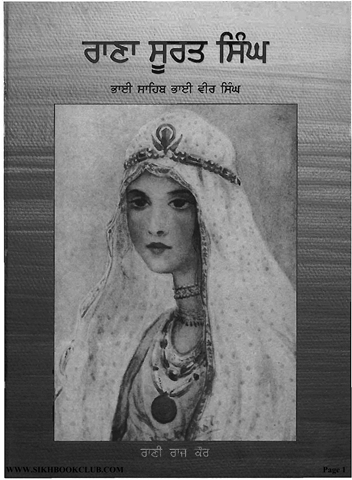 It is ultimately a poem of complete spiritual certitude, of utter harmony and undifferentiation, of turiydpad, the final stage of realization.