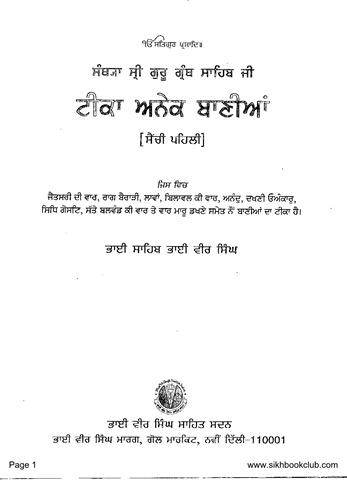 People from all faiths are welcomed in Sikh gurdwaras.Each gurdwara has a Darbar Sahib where the current and everlasting Guru of the Sikhs, the holy scripture Guru Granth Sahib is placed on a Takhat in a prominent central position.